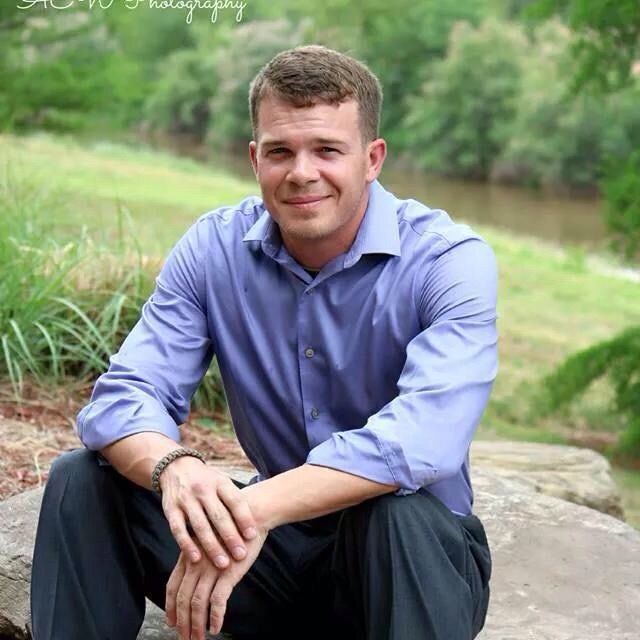 Written by KathleenBDuncan on December 12, 2014. Posted in Miscellaneous Thoughts, My kids.

My oldest son David spent five years in the US Marine  Corp and did two tours in Afghanistan.

His first tour he was part of the 3/5 known as the Dark Horse unit. They had a high casualty count. My son lost many friends. He knows the hell of war and the sorrow of losing friends who died too young.

I know this is not true, and of course he tells his daddy stories he will never share with me. But as his momma, this is exactly what I wanted to hear.

To his day, he maintains to me that his face is just too pretty to shoot at, so no one ever did.

(I think his face is awfully pretty as well. Don’t you agree?)