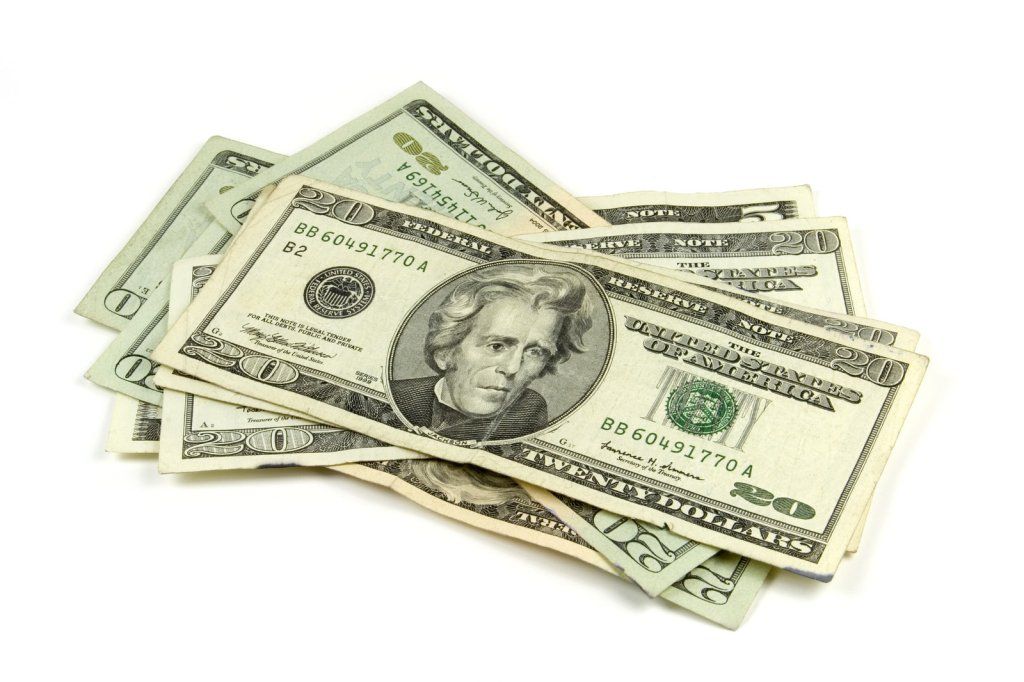 Written by KathleenBDuncan on September 25, 2015. Posted in Finance, Life.

One big advantage to being a stay at home mom and wife is that I have time. Time to balance the checkbook. Time to pay bills. Time to manage our budget. Time to shop for deals. Time to wait on hold when dealing with various customer service departments.

When I call the customer service department for any reason, I try to be kind and polite but firm. I prepare before I call. I do my research.

If I get a bill from a doctor’s office, I almost never pay it right off. I always pay on time, but I make sure it is correct first. I check the Explanation of Benefits and compare it to the bill. I am amazed at how often they didn’t file with the insurance company properly or only filed with one of our two policies. I call the office with my insurance info, the EOB, and the bill in hand. It takes time, but usually, if they refile the claim, insurance pays it.

If a doctor is not “In network” I call to negotiate the bill. If I can pay right then on the phone, they will usually cut the bill by up to half or close to it. This is often the same discount insurance companies receive. I did this with the ambulance company last winter after our daughter passed out at work. They cut the bill by 30%! I have saved lots of money negotiating medical bills.

A few years ago I got a new refrigerator. The one I had quit working. It was just barely under five years old and had a five year warranty. It took lots of work and lots of time on the phone negotiating with the warranty company. They tried to tell me it was out of warranty. I had bought a “last year’s” model and the manufacture date made it look like it was out of warranty. But I had the receipt in my files.

They sent out a repair guy. It took a couple of weeks for the parts to come in, etc. Then it took hours of my time waiting for them to show up. It failed again within a couple of months, same issue. Then they said it was out of warranty. I fought them on this. I made lots of phone calls. I ended up going into my local big box store where I had purchased the original refrigerator and spoke with the manager. He quickly gave me a new refrigerator. Different brand. Delivered the next morning. Completely free. And they hauled off the broken one at no charge.

This summer I spent a few hours dealing with Verizon. I went into the store to see what deals they offer on site. I check their competitors’ deals online. Then I called customer service. They ended up lowering my bill by $50 per month. I’ve been with them for fifteen years. Because we added lines and added data packages, the bill had crept up over the last few years. It was worth the time it took to negotiate. I’ll save $600 this year!

Today I called Dish. They offer a new customer package that is significantly lower than what we pay each month. I did the research, then I called to ask them to reduce my bill. The customer service representative offered me ten dollars off. I told her I wanted my bill cut in half. She turned me over to Jack.

Today I saved my family $360 over the next year.  It took just over an hour.

It was a good day.

My next financial project is to find the best deal on electric service in my area. Wish me luck!