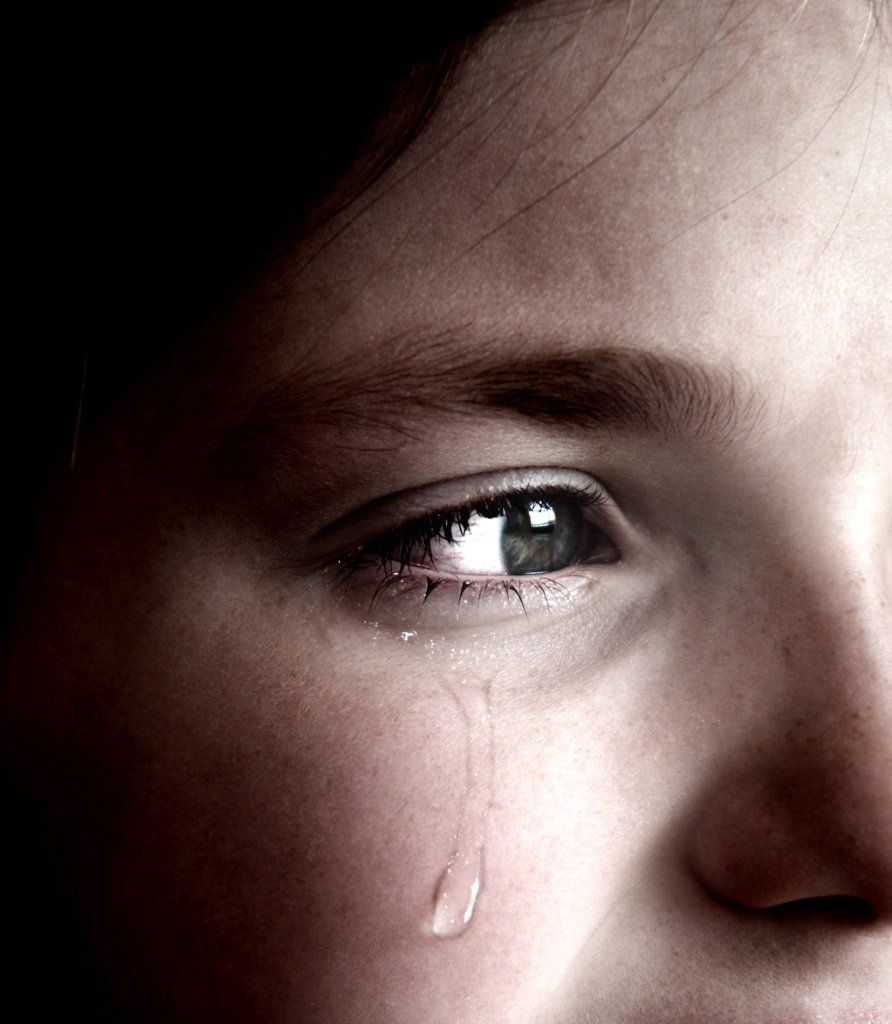 A conversation I just had on another page:

MAN: Makes me wonder where all the people screaming all lives matter are now.

I have read all over my newsfeed Christians who are devastated by this, who are praying for all involved without one word about where the victims were or why they were there. No judgement for the victims, only sympathy and prayers. They did not deserve this. Their lives do matter. All lives matter.

MAN: I hear you, but that’s exactly the problem; that there was no mention of where the victims were or why they were there. This happened to queer people dancing in a queer club on latinx night. That matters. This was a hate crime. So unless people are ready to stand up to the next instance of transphobia or homophobia or racism they see or hear about or lobby to change policies to make it safer for LGBTQ people, the prayers feel empty to me personally. Thank you for your words and prayers. I hope we all find justice as well.

ME: That is where we differ – I believe we need to stand up for ALL people.
Any time there is crime because of hate towards one group or individual, we are all at risk of the same fate. I do not single out one group over others, I care to stand for the rights of all, not because they are gay or straight, white or black, male or female, redneck or high society, but because they are people who are deserving of love and compassion. People made in the image of God, who loves them all. I believe we must stand up against hate and love one another.

Yes, it was a hate crime. A Muslim man hated gays. What he did was wrong. What do he DID was wrong.

Crimes/actions should be punished. Not because of how he felt, but because the people he injured had a right to life, liberty, and pursuit of happiness. He took those rights away from the victims by killing them. Anyone who does this should be punished by the law for their actions.

But is his hate more wrong than the hate one man feels for another when he kills? Or when a man hated his girlfriend and kills her? Or when someone hates a Jew, Muslim or Christian and kills them because of their hate?

Should LGBTQ rights be elevated above all others? Do I have rights as a straight white mom of seven? As a Christian do I have rights or do my rights go away so that someone else’s rights may stand? That is exactly the thinking of the man who did this, “My rights and religion matter than the rights of these gay people!”

I believe in justice for all, rights for all, love and kindness towards all.

As for it being worse because it was a hate crime…

May I ask you to consider something:

I believe it is dangerous to begin to outlaw how one thinks or feels. How can we begin to regulate thoughts or feelings and not get into very dangerous places legally? If we take away the right for one person to think one way, what stops us from taking away other rights? If the government takes away my right to free speech, what stops them from take away my right to a fair trial or from unjust searches?

Yes, what happened yesterday was a horrible tragedy, but for me it is not a tragedy because they were in a gay bar, but because they are people of value, people who have the right to live, to love, to have freedom and liberty, to pursue happiness whatever that looks like.

The man who did this took that away from them. A Muslim man whose religion teaches that all homosexuals must be killed. My religion tells me that ALL people are to be loved. (No, I don’t do that perfectly , but I am working on it.)

For me, I stand for all lives matter. And I pray for the families of the victims, not because of their sexual orientation, but because they are people who are loved by God and by their friends and families. NO ONE DESERVES TO DIE THE WAY THEY DID. NO ONE. That is what I care about. That is why I am praying.